I tried a variety of tomatoes in our Great Lakes region garden this year. Here are the best and the worst. 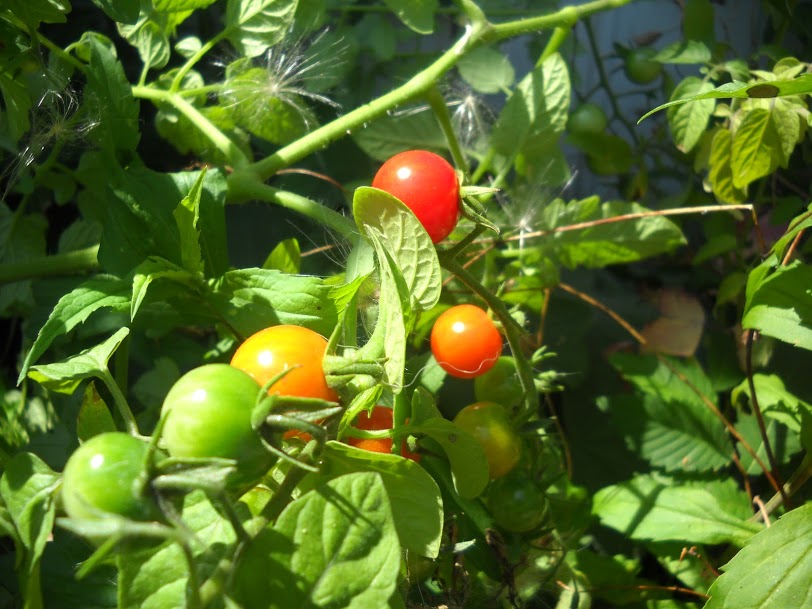 Tomatoes are among the most popular garden plants. Store bought tomatoes cannot compare to the flavor and texture of fresh, homegrown tomatoes, still warm from the sun and there are few vegetables (fruits!) more versatile in the kitchen. While tomatoes are a popular plant for beginners, they can present challenges if conditions aren’t just right. […]