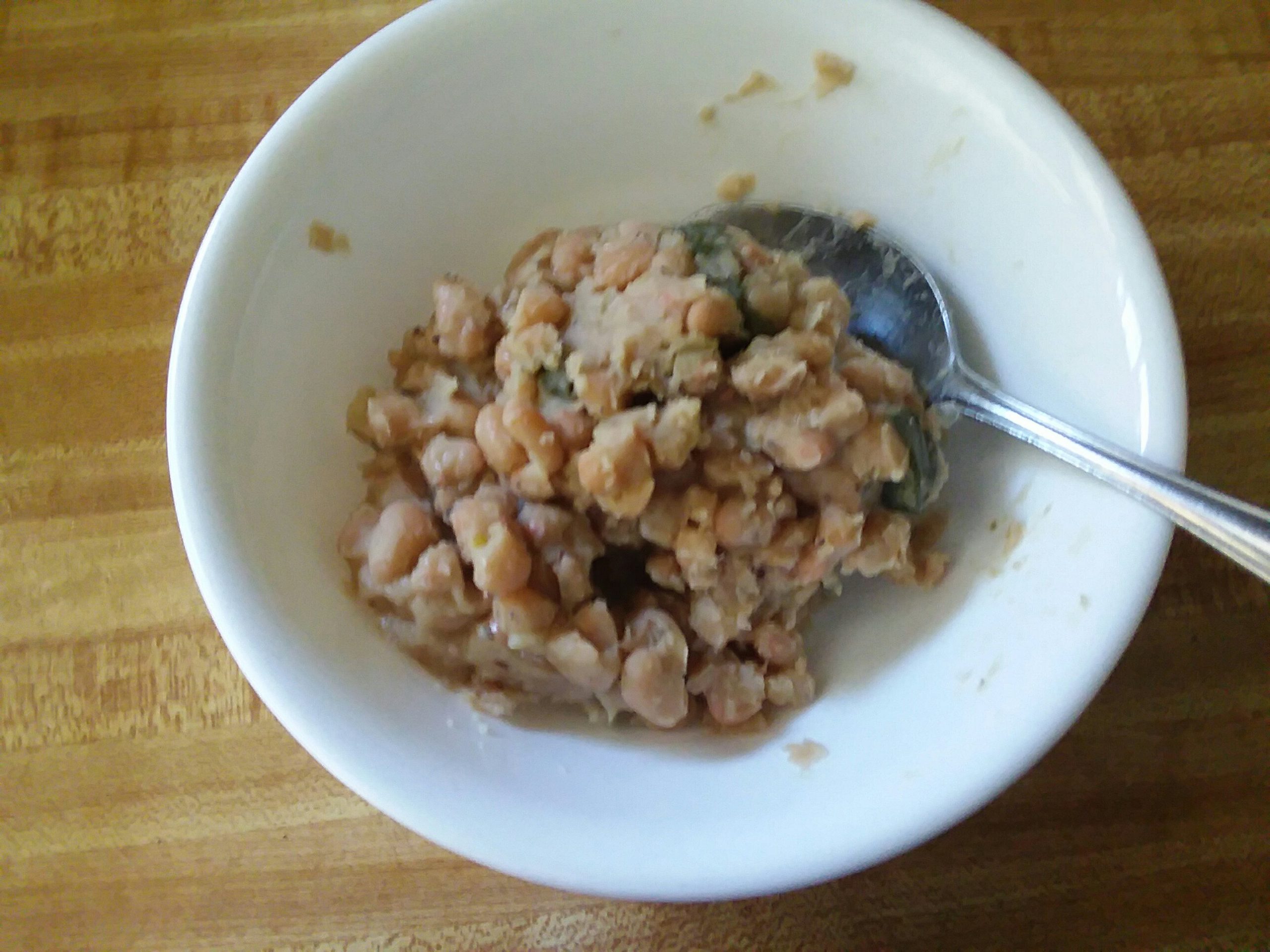 I love beans. I know not everyone does, but they are a staple in my world. This is one of my favorite bean dishes. I like to make a big batch and keep it around for a quick and satisfying lunch during the week. It is lovely with a green salad but I eat it […]

Gardening can be intimidating and, for those of us who do not have our own patch of dirt to tend, it can seem nearly impossible. But growing and using your own herbs is quite satisfying and can only improve our magical relationship with them. And if you don’t have your own patch of dirt, many […]