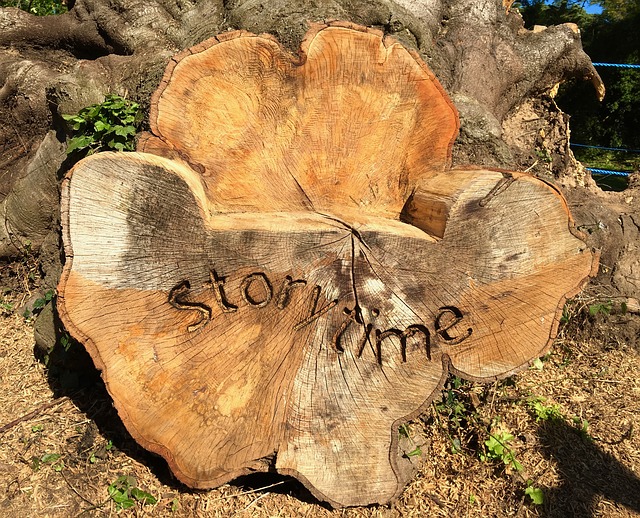 What is The Hallows? It is that big collection of sacred days that happen at the end of October/ beginning of November. Also known as Samhain, Halloween, The Feast of the Dead. This is a liminal period. Just a few days ago the leaves started to turn and in just a few more the trees will be bare. Every morning shimmers with frost on every blade of grass and fog tumbles into the lowlands. Summer is just gone. But winter’s not quite here yet. What is there to do but party feverishly and foolishly in the fading sunlight.

This year, it begins for my family with the Blood Moon, still visible in the morning though it’s been three days since the full moon and its eclipse. The hayrides, the pumpkin picking, the pumpkin carving, the scarecrows, the candles, the bonfires and most importantly, the storytelling! And yes, eventually, the trick or treating will bring it all to a fever pitch followed closely by the Feast of the Dead, perhaps an anti-climactic event after all that craziness. But that’s what it’s all about, isn’t it? It’s like the moral at the end of the story. We are here to honor the dead and somehow the costumes and parties and candy led us there.

How do we keep the perspective of the Hallows season amid all of the festivities and commercialism? Why storytelling, of course! This is the perfect time of year to sit around the fire telling stories. Stories of our beloved dead and our ancestors who came here from far away, Great Great Grandpa to avoid being conscripted into the German army. Great Great Grandma who came over as a child on the same boat, but was just a child to his teenager, so they never met until they were both adults. Great Grandma who raised geese and made my favorite pillow which she gave to Grandma as a wedding present. (Yes, it’s still good.) And Great Grandpa who made dandelion wine and was the only barber in the whole county. And the other Great Grandpa who had no legs and used his disability to make sure we all got first in line at amusement park rides, who raised his boys while Great Grandma lived in the sanitarium until she eventually died of tuberculosis. Though none of us knew her she was Sainted by Grandpa, and my sister just named a child after her. And Grandpa who was the kind of man every man wants to be and every woman hopes he isn’t, but still just can’t resist. He was Elvis, Johnny Cash, and John Wayne. With a shotgun. And a fishing pole. These are the stories we tell our children so they know where they come from because that’s what Hallows are all about.

But there are more stories to be told. Stories of Gods and Heroes! More exciting than Great Great Grandma and Great Great Grandpa riding a homemade open raft from Ohio to the thumb of Michigan after he was released from his indenture? More exciting than them living in a well house after their house burned down? Or Great Great Grandparents on the other side fleeing war (and conscription) in Germany on the same boat but not meeting until after their families had settled? And the letters between GreatX3 Grandpa and his brother with updates on the war and their beekeeping operation. Or the stories of Grandpa’s street racing wins? Maybe, maybe not. But they’re certainly worth telling too.

So I share with you some of my favorite stories in a collection I call Tales from the Underworld. They are: The Rapture of Persephone, Sisyphus Tricks Death, Jack of the Lantern, and Orpheus and Eurydike. These stories are best memorized and told in by the light of the fire. I have written them out pretty much the way I tell them.

The best way to celebrate this season is with a warm fire, a hot beverage and a good story.

As a Pagan parent, I have always had trouble finding storybooks that are right for my children. That is why I was excited to find a collection of Hellenic tales at Barefoot books. Demeter and Persephone, Orpheus and Eurydice and Theseus and the Minotaur which are beautifully illustrated, if not told to my personal standards.