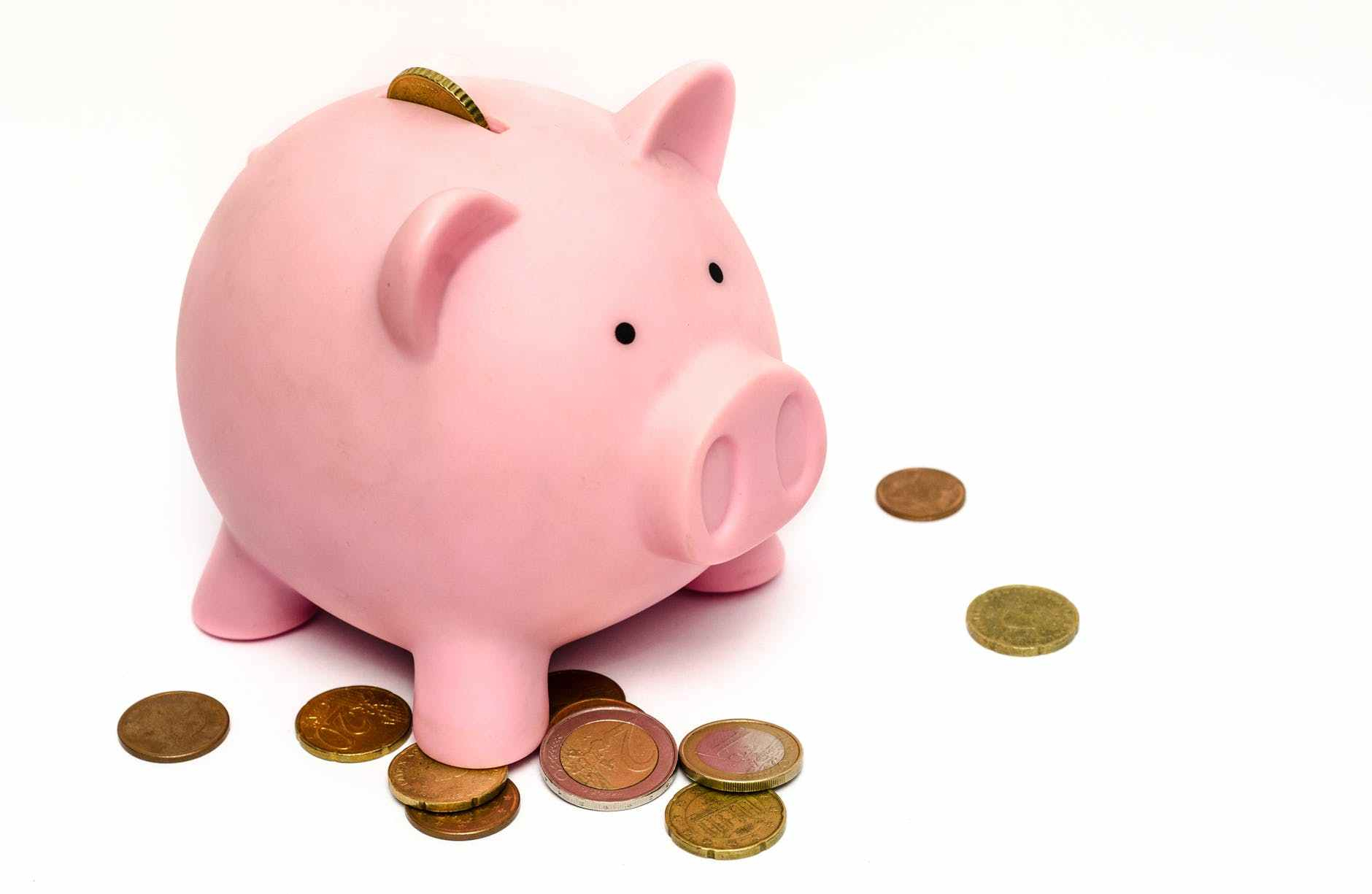 But I am rich…

Ohhhh, you mean why don’t I have a lot of money? Short answer: Because I don’t value money.

I know you’ve heard of the Law of Attraction. You don’t attract what you want, you attract what you are. I am not a money magnet. The truth is, I’m a bit of a bigot against people who have a lot of money. I believe in my heart of hearts money corrupts, breeds laziness, insulates us from nature and from the rest of humanity. I work hard to better my personal self daily and to be connected, industrious and useful. I fear deep down that a lot of money would corrupt me, give me an excuse to slack off. I don’t want that out of me or my family.

In order for a spell to work, you have to be able to properly imagine having the thing that you’re going for. I can’t imagine having money for money’s sake. As lovely as it is to fantasize about having enough money to do anything that strikes my fancy, the idea of just having all that money is kind of worrying to me. My fantasies don’t tend to take the shape of collecting money, so much as disposing of money. I daydream about buying enough land so the whole family can live in little houses on a big collective farm, and giving money to all the kids and nieces and nephews and cousins kids so they can all go to college. And I think about all the charities I’d donate to, and how I’d help my local Druid organization buy some land, and my local Pagan church buy a bigger building with a bit of dirt for an herb garden. At the end of my daydream, the pile of money has been distributed and I am left with just enough to get by in my new situation.

And that is what I have always had; enough to get by. And that’s fine, and I’m good with that.

In order to attract something via magic, you have to be able to cultivate the energy that will attract it. Trying to attract money makes me feel embarrassed. All that’s going to attract is embarrassment. In my daily life, when I have something of value to offer (and I often do, as I have skills and a farm) I am embarrassed to accept payment. Receiving a direct deposit in the bank from an employer or advertiser is one thing. Unsolicited donations that just magically appear in my Paypal or Amazon account are also pretty painless. It’s a degree removed and I don’t have to think about it. But looking someone in the eye and taking their money embarrasses me. I would much rather make a trade. Some eggs for some venison is a favorite trade. I love plant exchanges. I would so much rather get something I value than money. Even the feeling I get when I give things away for free makes me happier than that when someone hands me cash. Assuming they say thank you, and smile. People who just run around with their hands out and never say thank you make me feel violated.

I’m talking about feelings now, gut feelings. The way my energy flows. Not conscious attitudes that I can easily talk myself out of (though I probably could eventually if I wanted to put energy into it.) As long as this my feelings toward money are awkward and ambivalent, money isn’t going to flow, but I’m also not likely to go hungry either.

The truth is, everything I a have always really wanted and needed, has come to me. Seriously, everything. I have never wanted for anything, except perhaps instant gratification. But I’ve never gone hungry, and, since I “came into my own” as a witch and as an adult, I have never had an unstable living situation or been uncertain about my next paycheck. I have never felt trapped(except maybe occasionally by children if I’m being honest, but you know, kids). When I didn’t like my job, got a new job. If I didn’t like my living situation, I changed it. I surround myself with the things that I truly value, that bring me joy. When I pull into my dirt driveway and see my little house, I smile and my heart is full. When I walk into my backyard and survey my just-barely-an-acre that I’ll be paying for the rest of my life, I know pure joy. Looking at a bank statement, or counting out the cash in my purse, I might feel relief or panic, but I will never feel love or joy.

I use magic frequently to help me get what I need and want. I am not a witch who frowns on casting spells. I cast spells often. And they work. And if money is required to make things happen, the money happens (Or a good loan rate happens) just enough to get the job done.

When I wanted a new car, or should I say, specifically a red car, with low miles and manual everything, including locks and windows, I got it. I put my intention out there, and I told the man at the dealership what I wanted and he said “You’re not going to find a car with manual everything unless you order it new from the factory.” An hour later, I was driving home with my little red car, with manual everything. When I wanted a house on an acre of land with three bedrooms, a basement and a coat closet near the front door, less than 20 minute drive from my husband’s job, I cast a spell, put out my intention out there, made some phonecalls and went house shopping. When I found the house, a taglock from the property and a honey jar for the bank helped me secure it. These are just some major examples, I use magick pretty often for minor things too.

I have cast spells for money in the past, and I’ve had some success for smaller amounts. But asking for larger amounts always made me feel uncomfortable, worried. Where would the money come from? Are there piles of money sitting around waiting for someone to claim them? People don’t walk away from money. If I get money, I am taking it from someone else. If I don’t trade something of value for it, how are they parting with it? How are they not needing it anymore? What if it’s someone’s life insurance? That isn’t worth it to me.

I feel like if there isn’t a scenario from which something could arise that’s acceptable, that’s worth it to me, then maybe that’s not a spell I should be doing. If, perhaps, the fact that the house had been foreclosed on had bothered me, I might not have gotten the house, but I didn’t cause that foreclosure to happen. I didn’t pick out a house with people in it and do a spell to deprive them of it and make it mine, I did a spell to find an available house, within certain perimeters that I could afford. Magic takes the path of least resistance and it led me to an available house. How it became available had nothing to do with me. Nobody was using it, now it’s mine.

Doing a spell to find a buyer for a product, or a job that earns a certain wage, now that’s different. That I can do. As far as the job is concerned, though, I might not be willing to invest the amount of time it would take away doing things I truly value just to make more money.

I cast spells for things I value, the money just falls into place – Just enough. Every time.

I know of some witches and sorcerers with very big wallets, though whether they would call themselves “rich”, I cannot say. I know of some very financially wealthy and powerful people who reek of magic, though it’s not publicly known that they practice or have someone practice on their behalf. If money was valuable to me for its own sake and it didn’t come with a bunch of prejudice and emotional baggage, then I might have some success in casting money spells. Or not. I don’t know. But it’s not valuable to me, so the spells won’t work and I’m not going to waste energy casting them.

And make no mistake. I am rich.