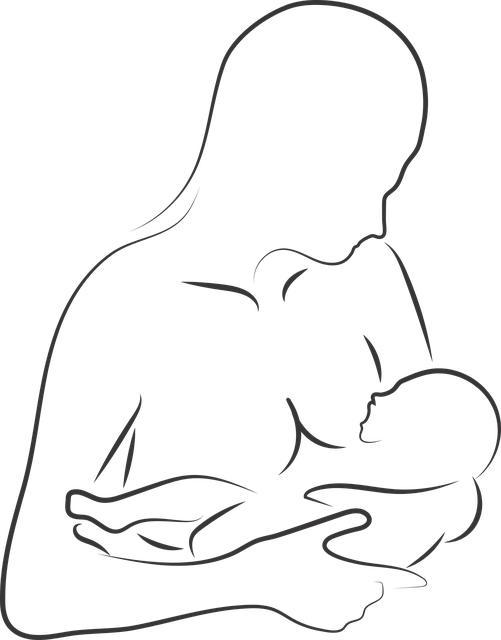 The last few years there has been somewhat of a local baby boom and I’ve found myself discussing breastfeeding with other people at great length. I breastfed both of my older children for the first few weeks and supplemented formula after I went back to work and school. I remember it being remarkably easy and, with the exception of a nasty case of mastitis the first time around, relatively painless. The only difficulties I recall even now involved leakage. My entire pregnancy with my son, I really looked forward to nursing him. When I daydreamed about spending time with my baby once he was born, that is what I daydreamed about.

But almost everyone I talked to did not succeed in their attempts to breastfeed exclusively. In fact, I can’t think of anyone who has recently had a baby that was breastfeeding after the fourth week. Almost all of them claimed they did not make enough milk and everyone made it sound so hard. This confused me, as I remembered leaking all over the place, pumping and dumping just to get through a shift. As far as my memory was concerned, I could have breastfed a small village and everything I read insists that supply is based on demand and has nothing to do with size.

Then my youngest son was born. Clearly I have forgotten quite a bit. The first two weeks were hell. I felt like he was always desperately hungry. If he wasn’t latched on, he was screaming as if he was starving. He nursed so often that I never experienced the engorgement of my milk “coming in” that I remembered from my older children and worried that it hadn’t and wouldn’t. I began to wonder if I had enough milk for this child. I even asked my husband to give him a bottle of formula on two occasions. He threw up the entire bottle both times and I had to nurse him anyway. My nipples cracked and bled. It seemed he never slept. I certainly never slept. I showed my husband how to hold the baby up to my breast while I dozed or I would have lost it completely.

Three things happened that set me straight, thank goodness. First, the baby started sleeping for more than an hour at a time, meaning I got to sleep more than an hour at a time, allowing my sanity to return a bit. My husband encouraged me to pump (I kept putting it off because my nipples were sore but finally got around to it once they healed up) so that he could take over some of the nighttime feedings and when I pumped I realized that I could get two ounces out of each breast in five minutes. I had all sorts of milk! Finally, I took my son for a checkup two weeks after he was born. He had gained 12 ounces! Obviously he was eating enough.

Now that my son is nearly a month old, we’ve established a decent nursing relationship. He feeds on a more regular schedule and I pump twice a day to give my husband a chance and to build up a freezer stockpile for emergencies. Once again I am pain free and I feel like I could feed a small village and, as I pack up his outgrown clothes, I feel like I am giving my son the best possible nutritional start.

I am so relieved that we got past that initial rough patch and were able to settle into a routine. Nursing my son is perhaps the best experience in the world. It is loving, bonding, sensual and spiritual. I feel him drawing life from me and I feel strengthened by it. I feel at One with him and with every other mother and child in the world; human and animal. There is no time that I feel closer to Goddess than in that moment and when I look into his bright, trusting eyes, I know he feels it too. Not only am I giving my son his best start physically and emotionally, but spiritually as well. That’s a wonderful feeling.

I now know how people can give up breastfeeding and how they can think they can’t or that they don’t have enough milk. I imagine that I had similar problems the first and second time around and simply don’t remember them (like so many other things) but somehow I overcame them and I’m really glad I did. I know that if you are having trouble nursing your baby that no amount of words can solve that problem, but if you stick with it for that first month, you might find it all falls into place like I did.